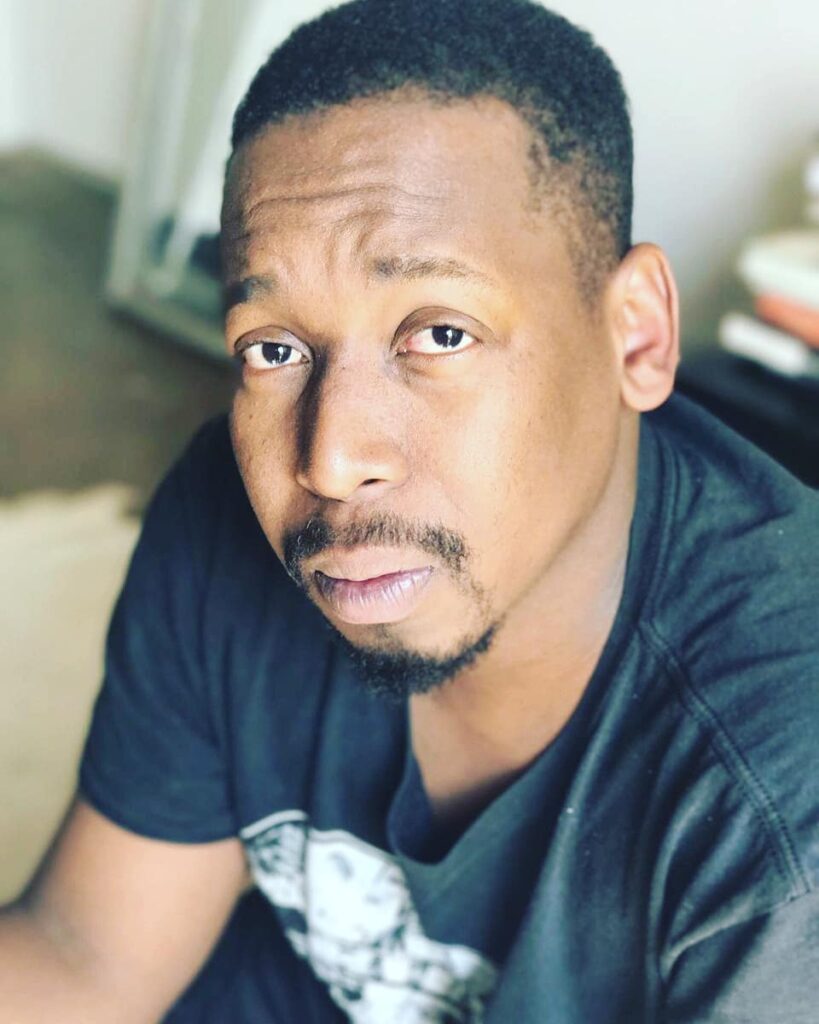 Image of Sbonga in Gomora.

Khaya Mthembu was born in 1987 in Empangeni, KwaZulu Natal Province in South Africa. When he realized his dream of becoming an actor, he left his parents for the greener pastures where his acting dream would come true.

So, he left KwaZulu Natal for Rhodes University in the Eastern Cape Province. At Rhodes University, Khaya studied acting and contemporary performance. After that he enrolled at AFDA Academy in Johannesburg where he furthered his studies probably in arts related studies. [ ¹] 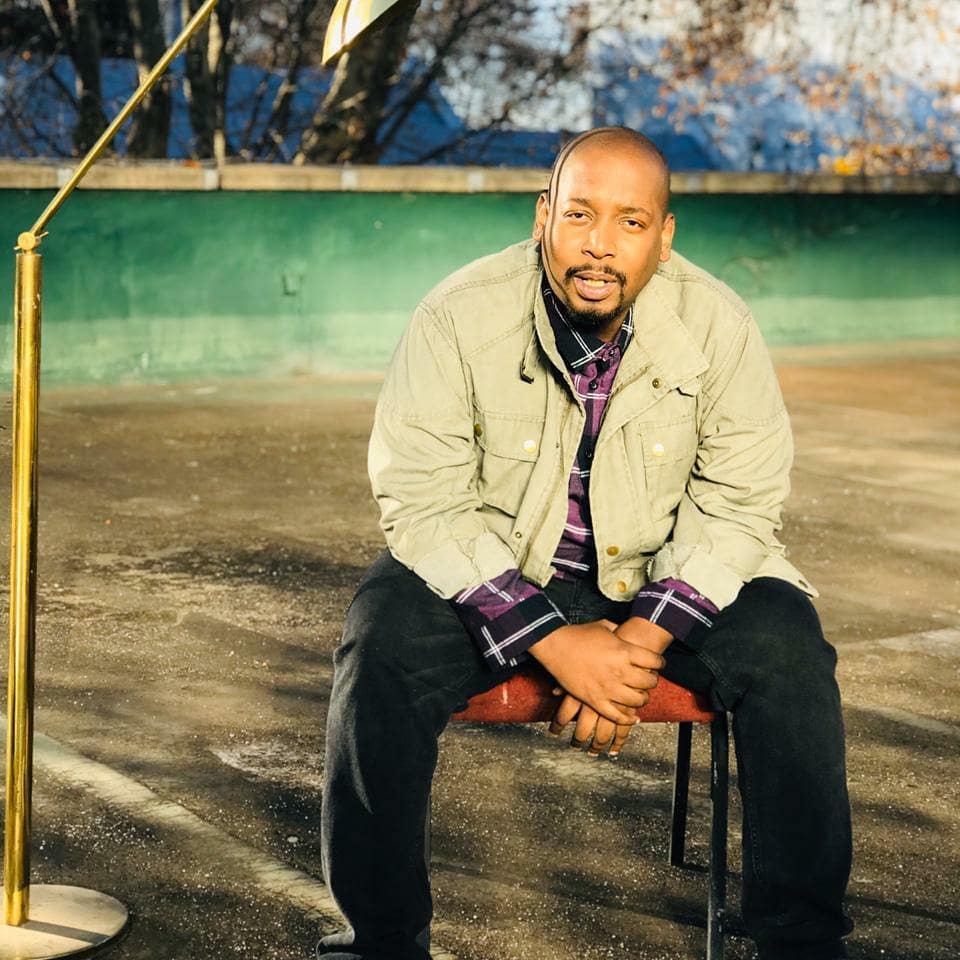 Image of Khaya Mthembu who plays Sbonga from Gomora.

Khaya’s career as an actor took him from one drama to another and fans fell in love with his acting skills. He appeared on Scandal season 1 as Chakide and on Rhythm City as a Doctor. He became a popular actor when he played a starring role as Skroef, a maverick who is never short of solutions, in the comedy-drama film and television series uSkroef noSexy.

His other popular work includes on Sika where he played Sebe a man who finds his wife in bed with another man. He also appeared on various television drama serials such as Binnelanders season 17 where he played Captain Radebe, he played Vuyo in Doubt season 1, played Jackson in Isithembiso and Detective James in Generations. Most people knows him for his role on Mzansi Magic drama Gomora where he plays as Sbonga from season one to season two. [ ²]

There is no much information on Khaya’s personal life since he keeps it private.