A more complete biography of Samuel Medupe and his personal life

Samuel Medupe (born 12 January 1974) is a South African actor famous for playing Fly in the famous Ring of lies. However, he more recently he can be seen on e.tv‘s Isono as Minister Garane. 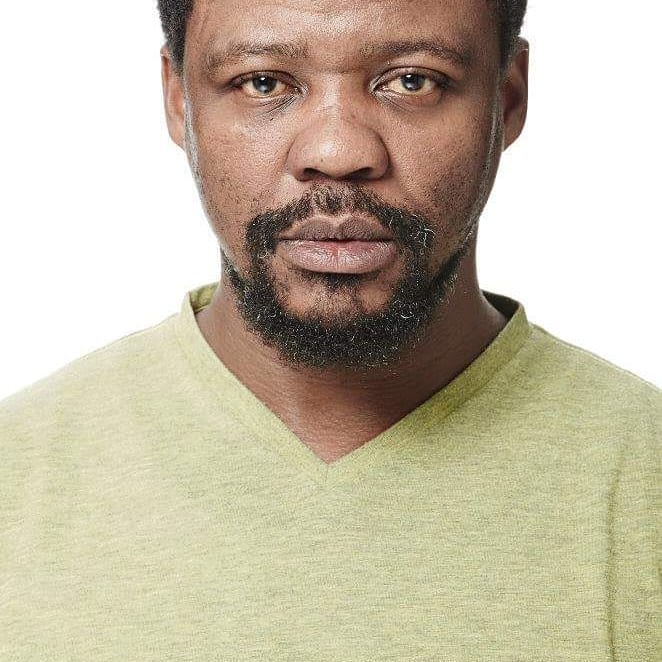 Samuel Medupe known as Fly in Ring of Lies

Sam Medupe was born in Hartbeestfontein, in Mpumalanga, South Africa on the 12th of January in 1974. So, he is 48 years old as of 2022. As a result, Medupe is one of the most experienced actors in the industry. However, his early life or childhood is unknown. So, who his siblings are or how he grew up isn’t known really known.

While much of his early life remains unknown. Sam Medupe is known to have attended Tukisang Primary School in Khuma, near the Stilfontein region. However, he later relocated to Itsoseng, formerly known as Bophuthatswana. Which was later renamed as the North West Litctenburg district, that was where he completed his primary school education. Thereafter, Sam Medupe proceeded to study drama at Tshwane University of Technology (TUT). The year of his graduation is unknown.

Just like his early life. Much of his adult life is unknown. So, we don’t know who his wife is or if he ever got married. No information on his kids or a fleeking relationship rumour. Nothing, the man has successfully kept his life private.

According thecityceleb.com, he has a net worth of $100 000. Which would in present day 2022 equate to R1 700 000 or so in Rands after conversions. This figure might be considerably lower than his actual net worth as a result of his privacy to disclosing his assets and property acquisitions.

If you’re wondering how tall the actor is. Well, he’s not very tall, but he’s also not short. The actor stands at a height of 170cm. Which is fair height for a man in South Africa. This height was derived from his agency at artisteconnection.com, do visit to check some of your other favorite actor’s heights if they represent them. 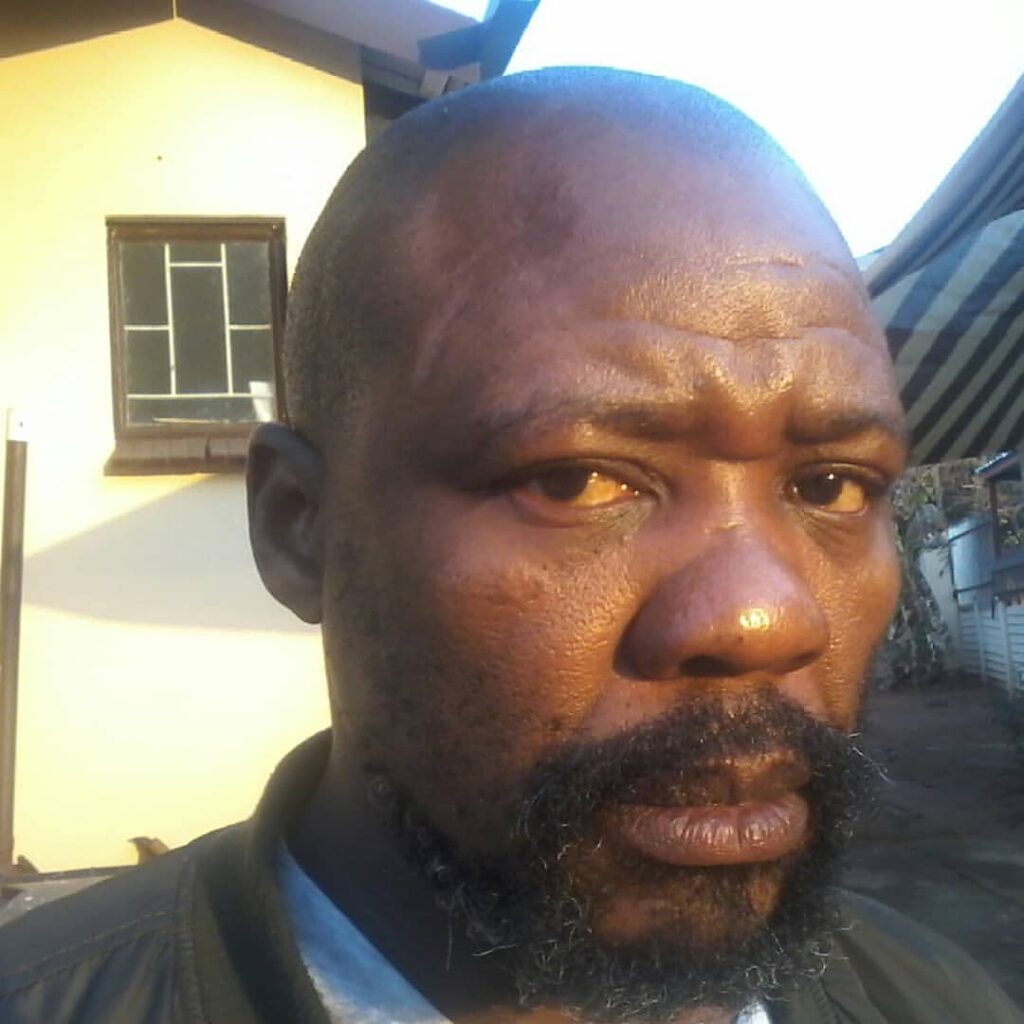 While his private may be private, his career isn’t. And this is how his career progressed. Sam Medupe is a South African actor best known for his starring role as Bra Fly in the Mzansi Magic boxing telenovela Ring of Lies. However, he has other roles he played throughout his career.

He previously guest starred in numerous television series including Scandal! Generations, Jozi-H, Justice for All, Muvhango, Erfsondes, Saints and Sinners. Other include Covert Affairs, The Contenders and 7de Laan.

Furthermore, he has acted in a number of theatre productions including I Stand Before You Naked. Mozart to Mnomiya, The Wizard of Oz, Hecate, It’s Your Life, Apple Soup and Fetal Alcohol Syndrome. Moreover, also appeared in the 2014 feature film Hector and the Search for Happiness, in which he played a taxi driver.

This is a summary of his filmography.

Scandal,
Generations,
Jozi-H,
Justice for All,
Muvhango,
Erfsondes,
Saints and Sinners,
Covert Affairs,
The Contenders,
7de Laan
The Wizard of Oz,
Hecate
I Stand Before You Naked,
Ring of Lies
Mozart to Mnomiya