A full biography of actress and animal activist Mayuri Naidu

Mayuri Naidu (born 16 February) is a South African actress and writer. Best known for her starring role as Dhananjay “Dhanny” Rangila in the SABC3 telenovela High Rollers, taking over the role from Zakeeya Patel, who played it in the first season. Moreover, she can be seen as Dr. Rasdiela on the e.tv telenovela Isono. Which just started to air a few months ago. 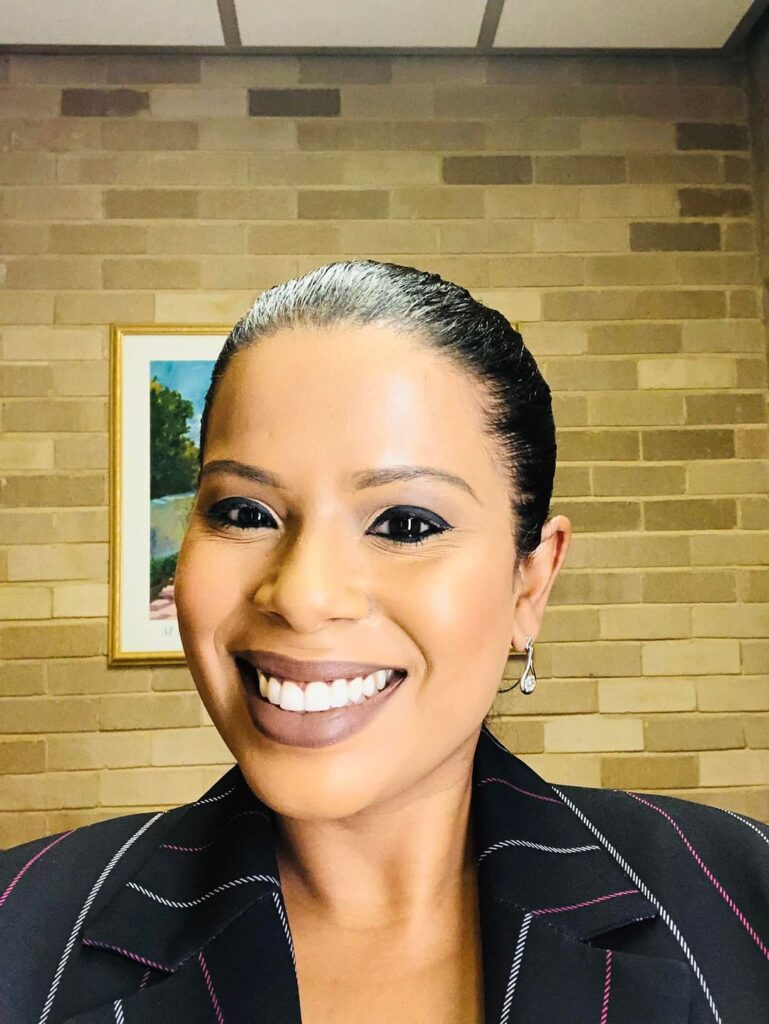 Mayuri Naidu was born on 16 of November between 1946 and 1942. So, she is between the age of 36 and 40. More, likely 37 than she is 40. She was born in Durban, KwaZulu-Natal according to her LinkedIn profile. However, there isn’t much information on her upbringing, or parents or siblings. But, she has shared some of her family members on her Facebook.

Her education includes training in dance and performance. Mayuri was trained in contemporary, modern, hip hop and Latin American Dance. And, has a keen ear for languages. Moreover, she is currently completing her BA in Creative Writing through Unisa.

It is unknown as to whether or she is or has been married before. Nor, if she has any children whatsoever. However, Naidu is a very empathetic person. She is also an animal activist for rescue dogs which survived cruel living conditions. Naidu raises donations for them via her Facebook account.

Moreover, she also raises awareness around animal cruelty and the ignorance around the pain animals suffer. Another thing you may find interesting to know about her is the fact that she can speak Italian fluently. But, as to where she learnt it is another story. Maybe one of her parents is Italian or she studied it for herself.

While all her agencies don’t show her height. She can be estimated to be around 1.64m tall. Which is 5 foot 4 in conventional metric. However, that’s just an estimated off heels height. Her actual height might be above or below this figure by a few centimeters. 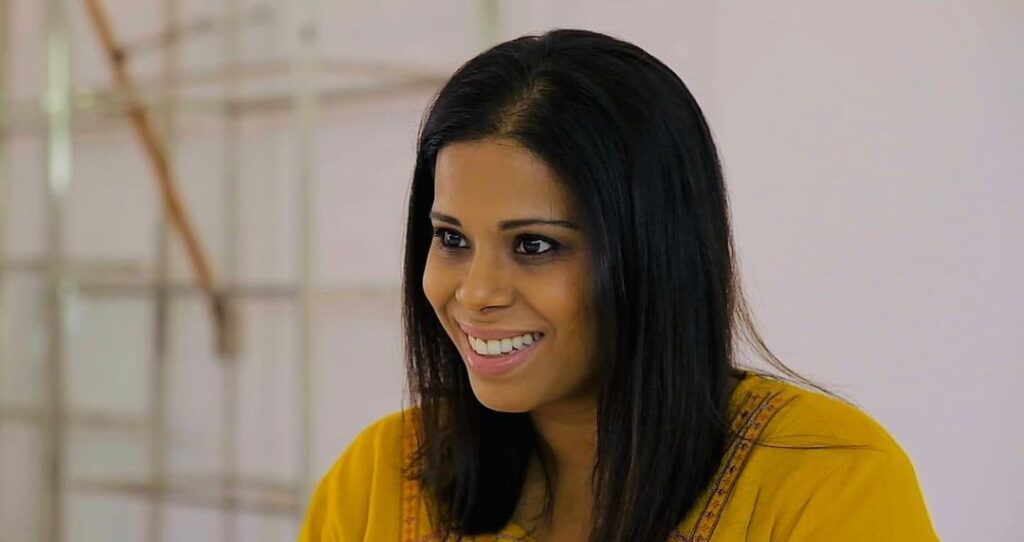 Her acting career has quite a span. She was part of the cast for the short film Tiro. Which is currently up for a SAFTA nomination for Best Short Film. She has also starred in an Mzansi magic film titled ” Spinstar” and has many new projects in `film, television and voice lined up for the year ahead.

In 2014 she had a guest starring role in an episode of the e.tv anthology drama series eKasi: Our Stories entitled “Spin-Star” (Season 5, Episode 30), playing the girlfriend of a notorious drag racer.

She also had a guest starring role as a councilor in an episode of the SABC2 youth drama series Snake Park.

In 2015 she landed her first starring television role when she replaced Zakeeya Patel in the role of Dhanny, who began as a cocktail wiatress and moved her way up to becoming a dealer, in the SABC3 drama-turned-telenovela High Rollers. And now more recently, she was also seen on e. tv’s Isono playing Dr. Rasdiela.