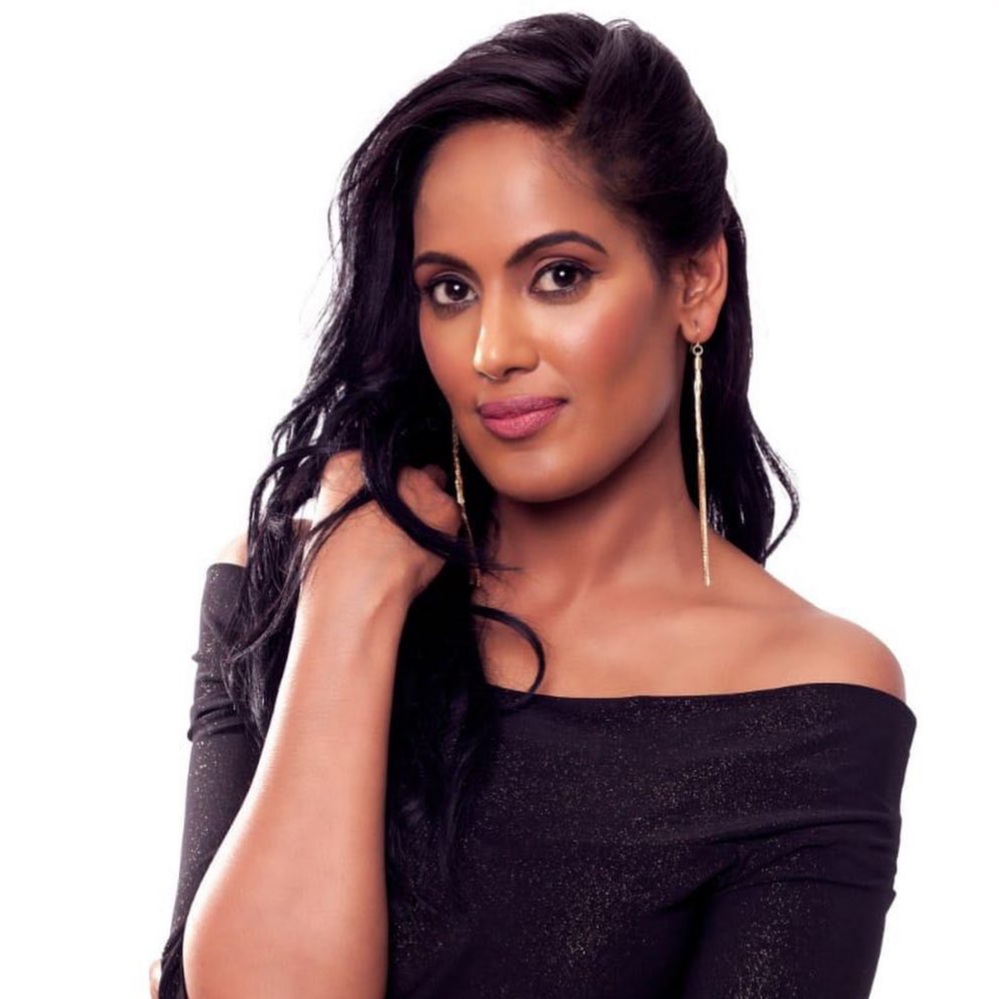 Leeanda Antoinette Reddy is a South African actress known for playing Priyanka Naicker on Isidingo. As well as playing Reshmi in the Mr. Bones 2 movie. However, Leeanda Reddy was also part of the international movie, The Dark Tower with the likes of Idris Elba and Matthew McConaughey. [1]

Although people thought Leeanda was born in India. She was born in Durban, South Africa. She spent most of her childhood in Chatsworth and Phoenix cities in Durban. Reddy completed her high school education at Crystal Point Secondary school. Then she graduated with her BA degree in Speech and Drama at the University of KwaZulu-Natal in Durban. [1]

Furthermore Reddy comes from a humble beginning. As she was still upcoming. Reddy took up part-time jobs during university holidays. The jobs included being a cashier, waitress, retail sales consultant, and laboratory technician. So, the actress has worked hard to become successful. Her acting career started in theater plays, but as of today, she has become a household name.

After graduation, she began her acting career by appearing in theater productions. Including at the Opera and Loft theaters. As well as at the market and Civic theaters, Durban Playhouse, Sneddon, and Grahamstown.

Furthermore, in 2000, the Indian Council for Cultural Relations (ICCR) recognized her talent. And, invited her to perform a solo play called At the Edge at the International Theater Festival in New Delhi, India. Her performance in India enabled her to advance in her career. Over the years, Leeanda has been a hot cake both internationally and locally.

Her first job on TV was hosting a magazine show called Big City. She shifted from presenting Big City to hosting Citylife. From 2005 to 2006, the actress played the role, of Vanashree Devan, in the eTV drama entitled Scandal. She also got a chance to act Backstage on eTV.

3. Leeanda Reddy has been included in many international films 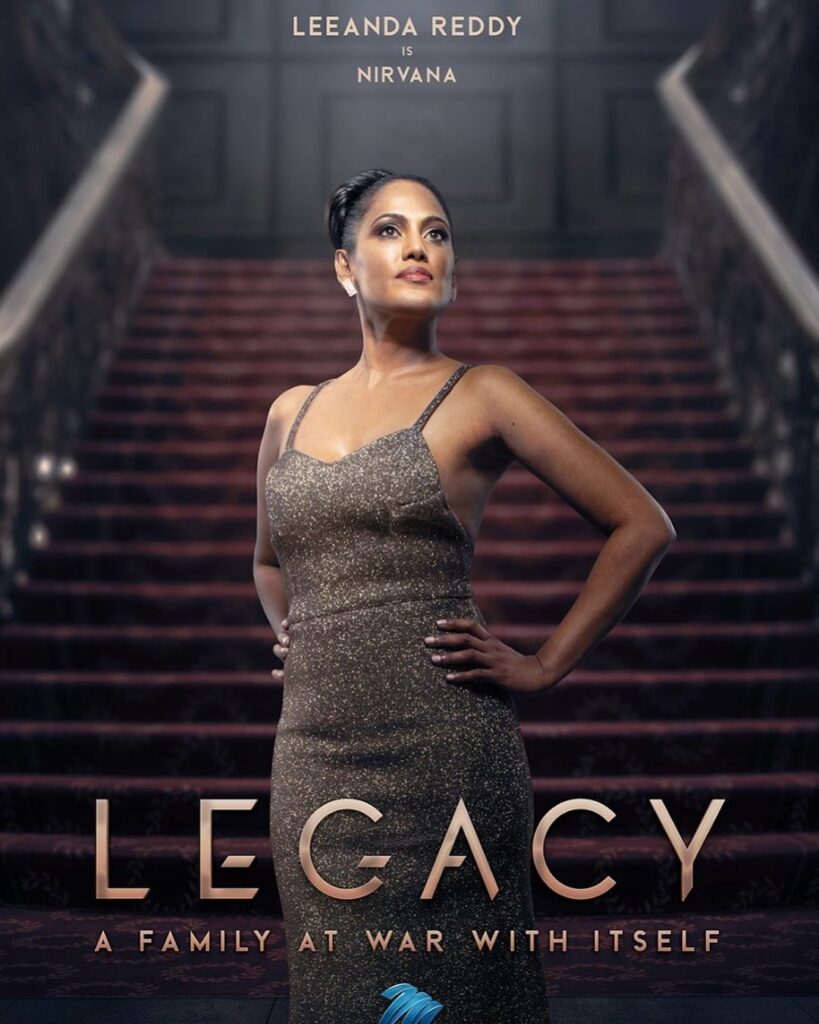 Image of Leenda Reddy portraying a character on Legacy.

She has starred alongside the world’s most famous actors. In 2013, she performed with Naomi Watts in Diana. Moreover, in 2016, she worked with Boris Kodjoe and Tront Espen Seim. In a crime thriller called Cape Town. The actress was given a role in the movie, Dark Tower, in 2017. Which featured Idris Elba. Leanda acted with Leon Schuster in Mr. Bones 2 playing the role of Reshmi.

4. She is also a Standup comedian

Many South Africans have expressed interest in her stand-up comedy. [2]And, she has entertained large crowds on international and local stages. Most particularly in theaters. Moreover, she has played lead roles in the Durban Playhouse Drama. As well as many other well-known South African theaters. Leeanda Reddy’s stand-up videos, such as Laugh It Off, can be found on YouTube and social media.

She has performed comedy roles like Lady Macbeth in Stephen Gurney’s Macbeth. And, Viola in Ralph, and Titania in A Midsummer Night’s Dream. Furthermore, the multi-talented actress played thirty different characters in a one-woman show named Ronnie Govender. Leeanda Reddy has outstanding acting and comedy talents. And she is pushing hard for more success. Although the entertainment industry of South Africa is very competitive, the actress has overcome the obstacles to be where she is today.

Who is Nqubeko Mbatha, husband to Ntokozo Mbambo?

Reddy is married to her husband Clive Chetty. The two have been together for as long as anyone may remember. Moreover, the couple both have two sons. Leeanda is an enthusiastic person when it comes to health. So, when her second son was born, she started eating healthy and exercising. Asserting that her healthy diet made it go smoother on her second son.

However, the actress said it was difficult to go to gym. Due her hectic film schedule (Isidingo). And also said if it wasn’t for Johannesburg’s unforgiving winter. She would get some rigorous exercise in the pool, but for now has settled on walking and a few minutes of stretches.