10 Mzansi actors you didn’t know they are related

If you are a South African drama lover, you probably have seen the following actors and know them by their names. Similar names can be a coincident but similar surnames cam mean people are related. In this article we will focus on actors and actresses who are related. 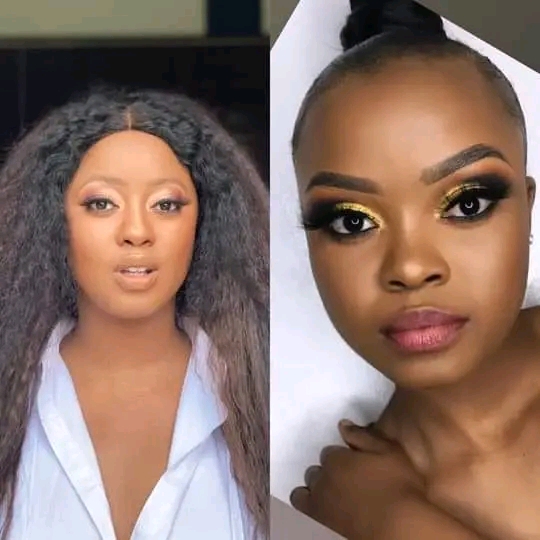 Nelisa Mchunu and Londeka Mchunu are both South African actresses and are related as sisters. Nelisa is also a model, MC, motivational speaker and writer. She is best known for the roles in the television soap operas such as, Isithembiso, Isibaya and Uzalo as fikile. Her sister Londeka Mchunu is an actress known for playing the role of Zanele Zwide in etv television series House of Zwide.

Most people who knew these star sisters by their full real names have been inquiring on Google about how they’re related. This is because they share the same surname and looks alike at some point. So, fans assume they’re related and yes Londeka Mchunu and Nelisa Mchunu are related. 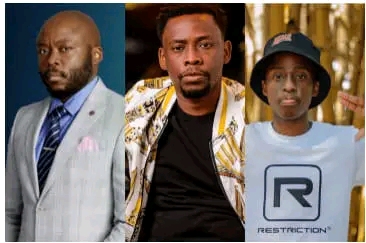 The Mncube brothers, Ntando Mncube, Omega Mncube and Wiseman Mncube are actors who are related.

The Mncube brothers are on number two, we are referring to Ntando Mncube the older brother, Wiseman Mncube the second oldest and Omega Mncube their younger brother. Wiseman Mncube is a South African actor, playwright, singer and director known for playing Sibonelo in SABC1 soapie Uzalo, Ntando Mncube is also an actor known for playing Njeza on The Wife or Sibusiso Dlamini on etv’s drama series Durban Gen. Their younger brother Omega plays the role of Phelelani in SABC1 Uzalo.

Having three brothers working in the same industry which requires talent is a proof that acting runs in the blood of the Mncube family. According to Wiseman, the brothers took their inspiration from their parents even though they were not actors. Growing up the Mncube’s parents would tell stories and act them out, with so much expression and creativity. This inspired Ntando Mncube who first joined acting, then his younger brother Wiseman joined and lastly Omega the youngest of them all joined too. [ ¹] 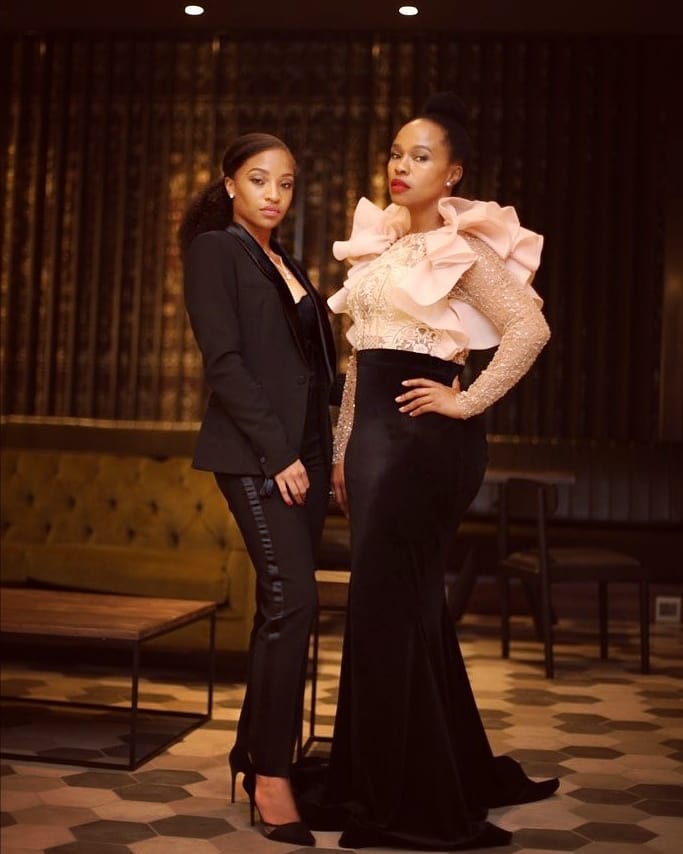 Image of Sindi Dlathu an actress related to Tina Dlathu. We have listed them with actors who are related.

So how are they related? Well, the two are sisters, Tina Dlathu is the younger sister of Sindisiwe Sindi Dlathu. The two act alongside each other in The River. When Tina was asked about how she feels about working with her older sister she said that she was excited but on the other hand frightened or intimidated by Sindi’s villainous character. [ ²] 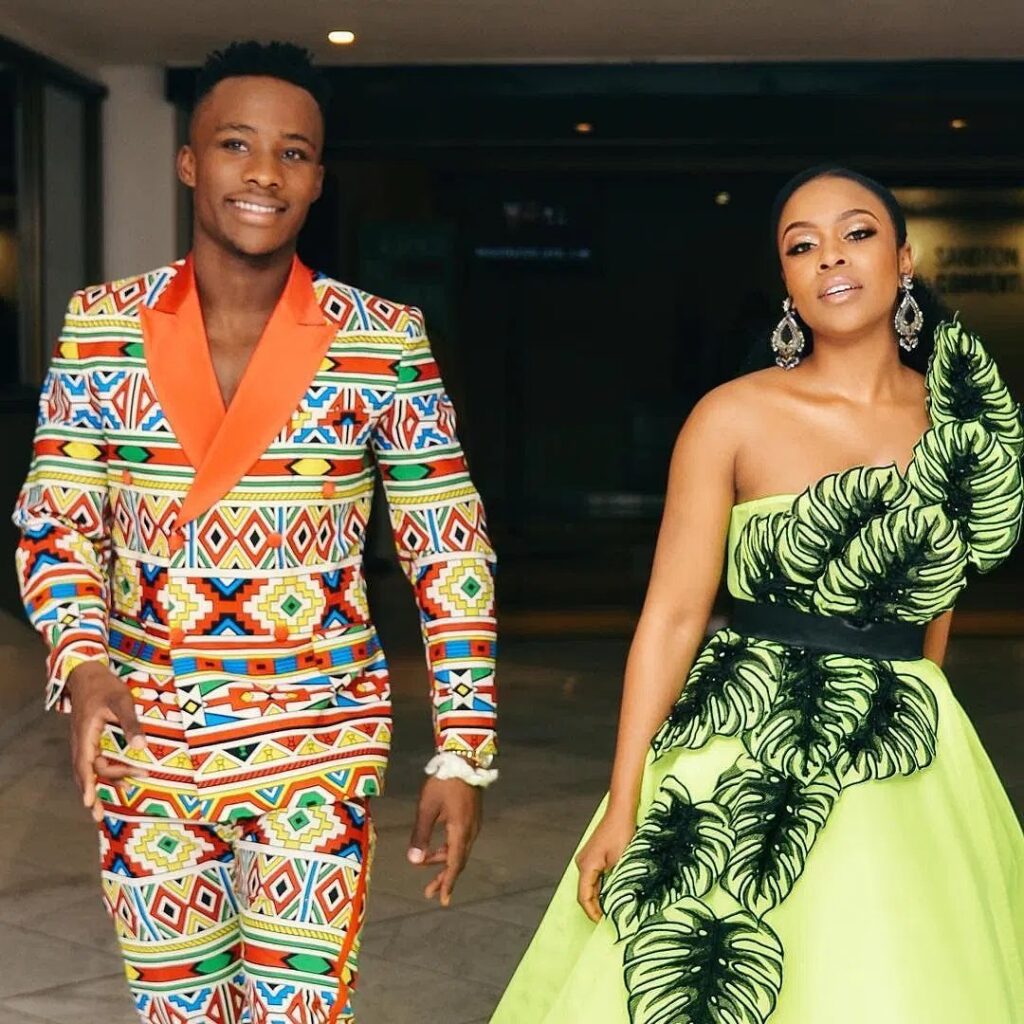 Image of Nomzamo Mbatha and her brother Zamani Mbatha, they are actors related as siblings.

Nomzamo, Wendy and Zamani Mbatha are also related and fans have been searching from the internet to find out how. The fact is they share a surname and great looks but that doesn’t seal the deal that they’re related. So, how are they related? The answer is the three are siblings.

Zamani Mbatha the brother to Nomzamo and Wendy Mbatha is a South African actor best known for playing Pule in Rhythm City. He starred in The Black Door and Isiphindiselo. Wendy is also an actress known for District 9. The three siblings are famous actors who have made a name for themselves.

5. Mpho and Arthur Molepo are related 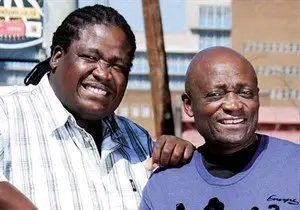 Mpho Molepo and Arthur Molepo are also related as father and son. The two have acted together in South Africa etv drama Rhythm City and in Skeem Saam. They worked together in the beginning of Mpho’s career in theatre and on Rhythm City when his father played Sydney Tshabalala. They were reconciled on set once again when Mpho joined Skeem Saam playing Jazzy T in 2021 where his father played the role of Captain Malebana.

Its hard to believe that Mpho and Arthur Molepo are related in any way because Mpho is fat but his father is not. So, how did it happen that father co-worked with his son. Well, growing up in Gauteng, Mpho looked up to his father who would take him to theatres where he was performing. The first time Mpho went to theatre he was 3 years old and he would go there almost everyday after school. This triggered an acting bug in Mpho and his acting career was later born. [ ³] 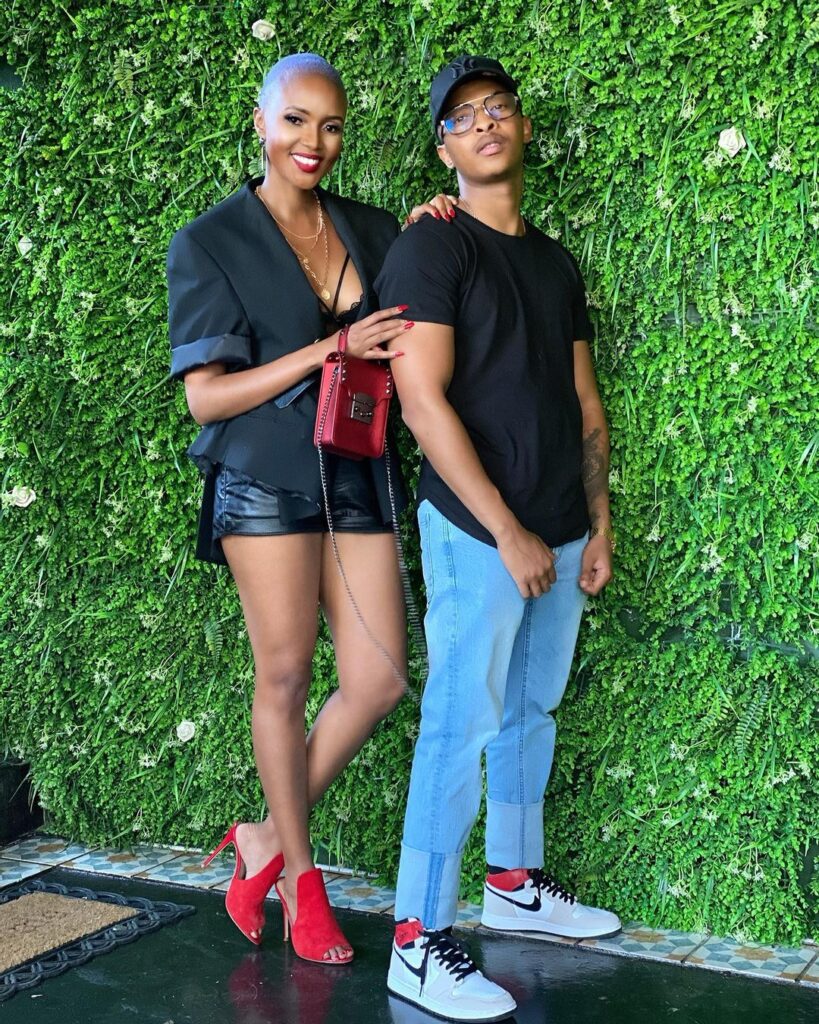 Oros Mampofu and Lunathi Mampofu are both in the acting industry are blood siblings. Lunathi is a South African actress best known for playing a starring role of Zikhona in the SABC1 drama series Ingozi. While her brother Oros is known for playing the role of Jama, Thabo Maputla’s university roommate, on the SABC1 soap opera Skeem Saam, first appearing in Season 3.

The two have a brother who is an identical twin to Oros whose career is not well known to the public. In most photos, Oros and his identical twin are seen together with Lunathi Mampofu. Oros is so identical to his twin brother that you can’t distinguish who is who but the two do different hairstyles and have different tattoos which makes their individuality more visible to fans.

Thulasizwe Siphiwe Dambuza, a South African actor and YouTuber known professionally as Lasizwe, is related to Khanyi Mbau who is also an actress, musician and socialite. For those who don’t know Khanyi Mbau being on our screens, she acted as Mbali in SABC1 mini-series After Nine and she appeared in SABC2 soap opera Muvhango.

And for Lasizwe Dambuza whose career is still on its stairs to stardom, he started auditioning for acting at very young age and so far he has appeared in Generations, Durban Gen and many other television shows. Him and Khanyi Mbau are half siblings, this means Lasizwe is a half brother of Khanyisile Mbau.

Image of actors who are related, in this image is the three Modiselle sisters.

Bontle is best known for her dance and choreography skills and their youngest sister Candice is an actress and television host who got a break into entertainment industry as a young and lively YOTV presenter. Candice is best known for playing the role of Lerato Matema in SABC1 soapie Generations: the legacy. 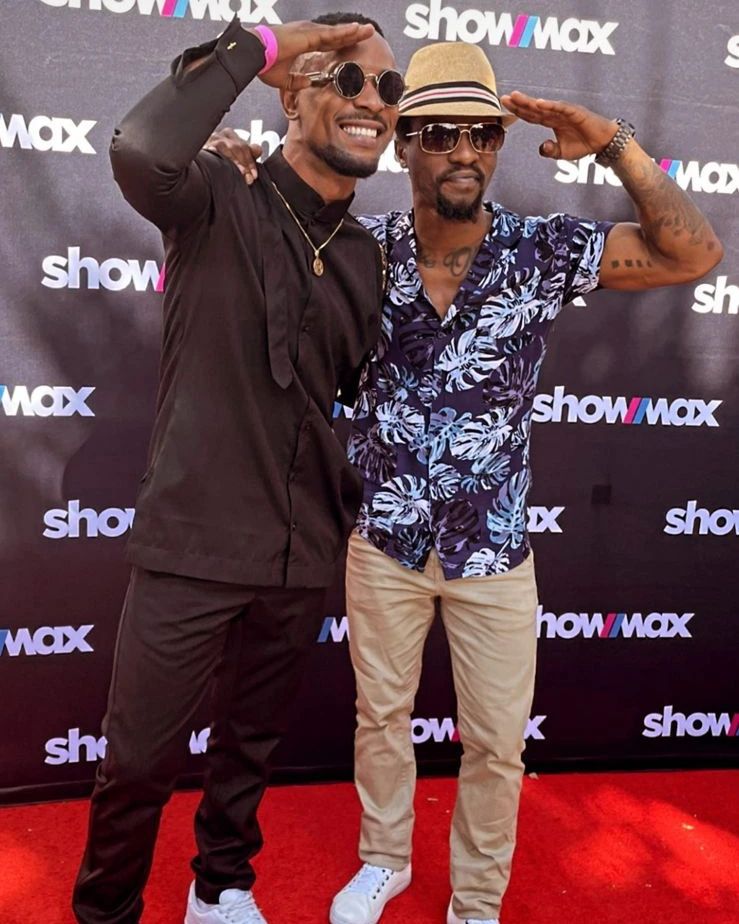 On last but one, we have SK Sthembiso Khoza and Abdul Khoza. The two are blood brothers who have made a name for themselves in the South African entertainment industry. SK is older than Abdul and got into the field first. They’re both media personalities and actors. Sk Khoza is best known for playing Shaka in Mzansi Magic drama series The Queen and his brother Abdul Khoza is best known for playing the role of Qaphela in the Mzansi Magic soapie drama Isibaya.

The two brothers grew up together and share fond and not so fond memories together. One of the not so fond memories is that SK the bigger brother once left Abdul at school because he was angry that Abdul didn’t wanna share his lunch with him. This despite the fact that SK had the same lunch and ate it earlier on the day. The good thing is the younger Abdul had to figure his way home. But generally the brothers had no serious rivalry that might have led to lifetime grudges, they are seen alot together on social media clips and pics. 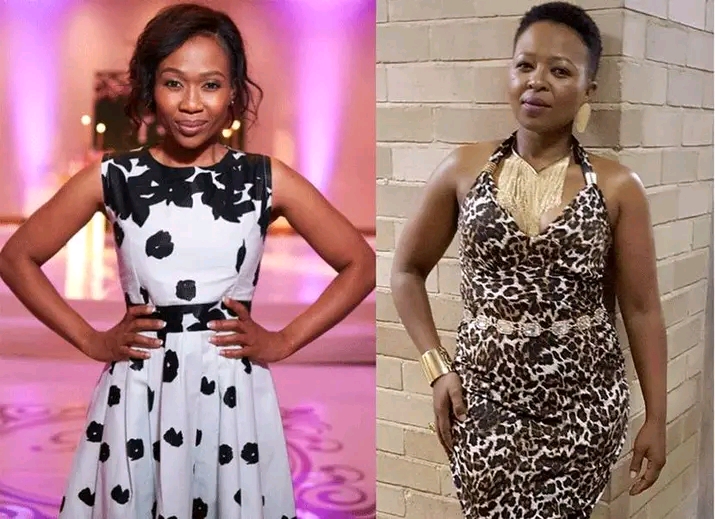 Dineo Ranaka and Manaka Ranaka are last but not the least in our list of related actors. The two are blood sisters who has ventured into entertainment industry and made names for themselves. Manaka Ranaka who is fours years older than Dineo Ranaka, is a South African actress known for playing a starring role of Nandipa Sithole in Isidingo.

Dineo on the other hand is a South African actress, DJ and television presenter. She is best known for hosting and presenting etv’s lifestyle and music entertainment show aimed at the youth called Club 808 “Make Some Noise” with Mo Flava.