Bi Phakathi is a South African Filmmaker, Motivational Speaker, Philanthropist and Vlogger. He is best known for helping the poor and underprivileged people with money and basic needs. 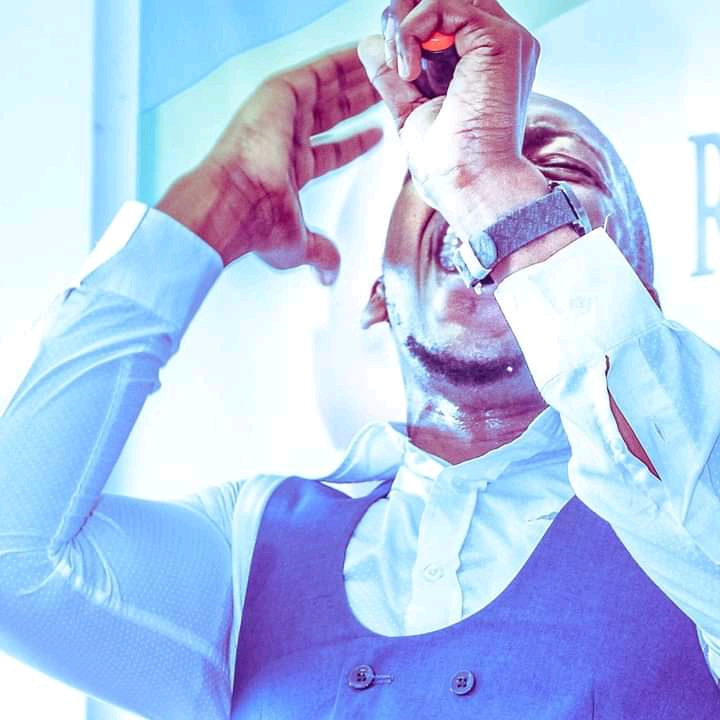 Bi Phakathi was born in South Africa. He loves to keep his life a private life to such an extent that the public doesn’t know his face, real name, place of birth or family. He says that the inspiration for his acts of love comes from Bahamian evangelist and ordained minister Dr Myles Munroe, who tells his followers to live a life driven by purpose.¹

He is a Filmmaker who directed both short and full-featured films. His work in media includes Guluva, The Teacher, Kwaito Beef & NKALAKATHA. Phakathi has also directed some music videos such as Ricky Rick – Nafuwa, Nekama – Joale Leka Mehla.

Phakathi became prominent after his videos in which he helps underprivileged people became viral on Facebook and YouTube. In order to verify that someone is underprivileged and deserves his help, he stalks them, and when he is sure he approaches them and offers them help. Before he offers he asks, “How may I help you?” Of which in most cases the person to be helped will say “anything”. In that case Bi will offer the person any amount of money, usually from R500.00 to R2000 or more. Sometimes he offers clothes or empower the needy person with a skill to make a living.

How does Bi Phakathi makes all his money?

As a Filmmaker, there are chances to speculate he has shares in a Film making Company. But according to IOL, Bi is not rich, he is an ordinary guy who do 9 to 5 jobs like everyone else. Bi has got a YouTube where he posts his videos of Philanthropic work. The YouTube has got over 500K subscribers and gets over 5 Million views per video. This YouTube channel must be of aid in raising money since its monetized. He also asks for donations from people who views his videos on social media under the Bi Phakathi foundation.