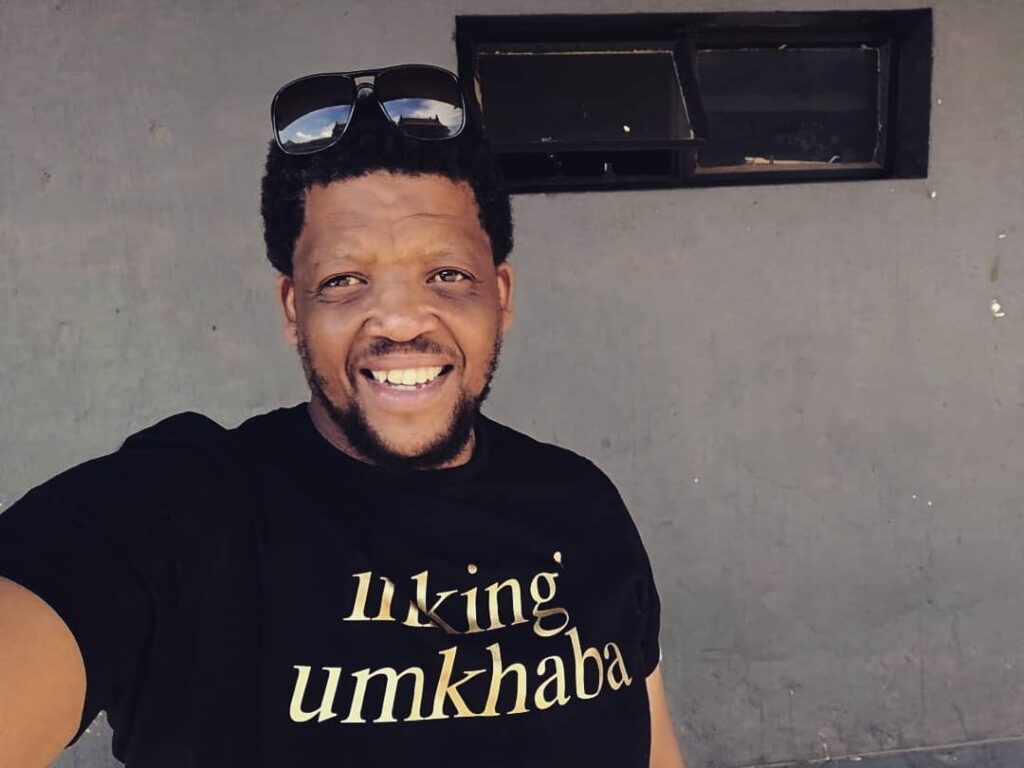 Background and education of Bheki

Bheki Sibiya was born in 1973 in KwaZulu Natal Province, South Africa. He began his career in the film and television industry as a production assistant on several television dramas. He has co-directed theater productions and produced and directed several documentaries. He acquired his diploma in Speech and Drama from Natal Technikon in 1997. He participated in a six week film course in AFDA. 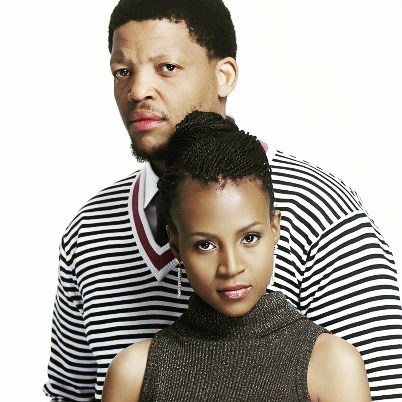 Bheki has been in the entertainment industry for over a decade. He has appeared on Ifalakhe as Khombindlela, Muvhango Season 1 as Bheki Sotobe, Sorted, The Herd, Zero Tolerance as Fayo and Uzalo Season 5 as Sfiso. He landed his first starring role in television in the Mzansi Magic drama series eHostela, which debuted in January 2019. Then in 2020 the star landed a role on Durban Gen as Dr Ndlovu where he plays alongside Zulu Boy, Fanele Ntuli and Duduzile Ngcobo. Apart from television series roles, Bheki had roles on films such as known for Father Christmas Doesn’t Come Here (2009), Legend Within (2015) and Winnie Mandela (2011) according to IMDb profiling. ¹