Andile Mbatha, born on 11 February 1982 (age – 39 years old), is a South African actor and singer. He is best known for portraying Bra Carter on House of Zwide. 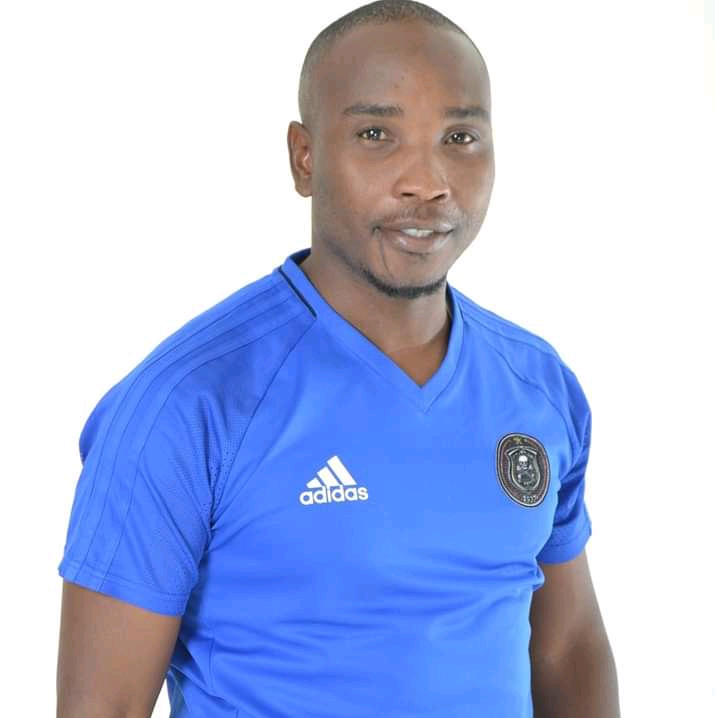 Andile Mbatha aka Bra Carter on house of Zwide.

Andile Mbatha is a 39 year-old South African actor and singer. He was born on 11 February 1982 in South Africa. He is currently residing in Soweto, Gauteng Province in South Africa. The star is a multilingual speaker who can speak English, IsiZulu and IsiXhosa fluently.

Andile studied Drama from Soyikwa Institute of Africa Theatre from 2005 to 2007 and he obtained a Diploma in Drama. He also attended classes for acting which were conducted by Duma ka Ndlovu from 2007 to 2008. In addition to his training, Andile was a trainee director on Muvhango SABC2 in 2008. 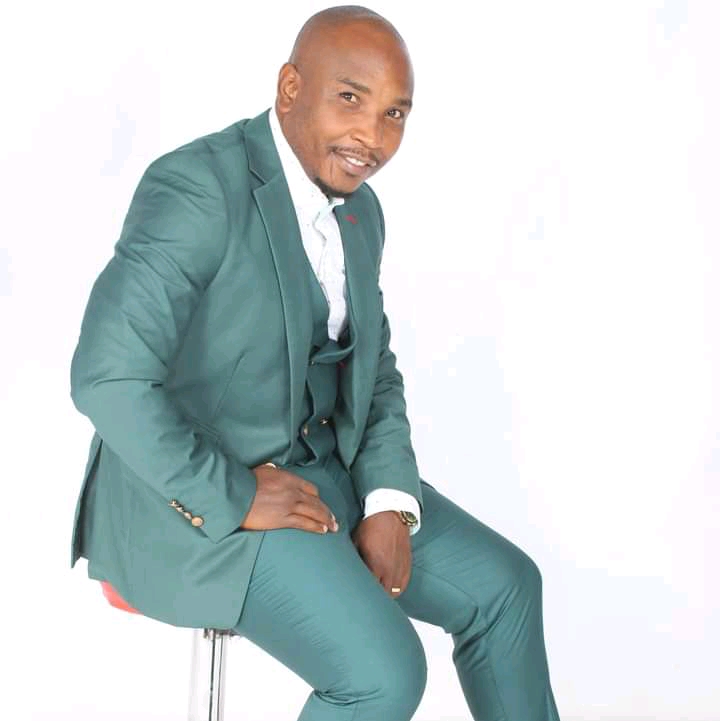 Andile Mbatha aka Bra Carter on house of Zwide.

Andile, as a singer, was featured on a documentary of June 16, in which he acted, sang and danced. His other documentary reenactment work includes Memeza (Brenda Fassie documentary) where Mbatha was a dancer, singer and an actor. His television acting career includes Muvhango, Mthunzini.com, Generations, Soul City and the recent, House of Zwide. On Muvhango, he portrayed a journalist by the name of Mduduzi. He portrayed Kgotso on Soul City, Sly on Tshisa season 02 and 03, Sokhele on Generations and Mandla on Jozi Maboneng.