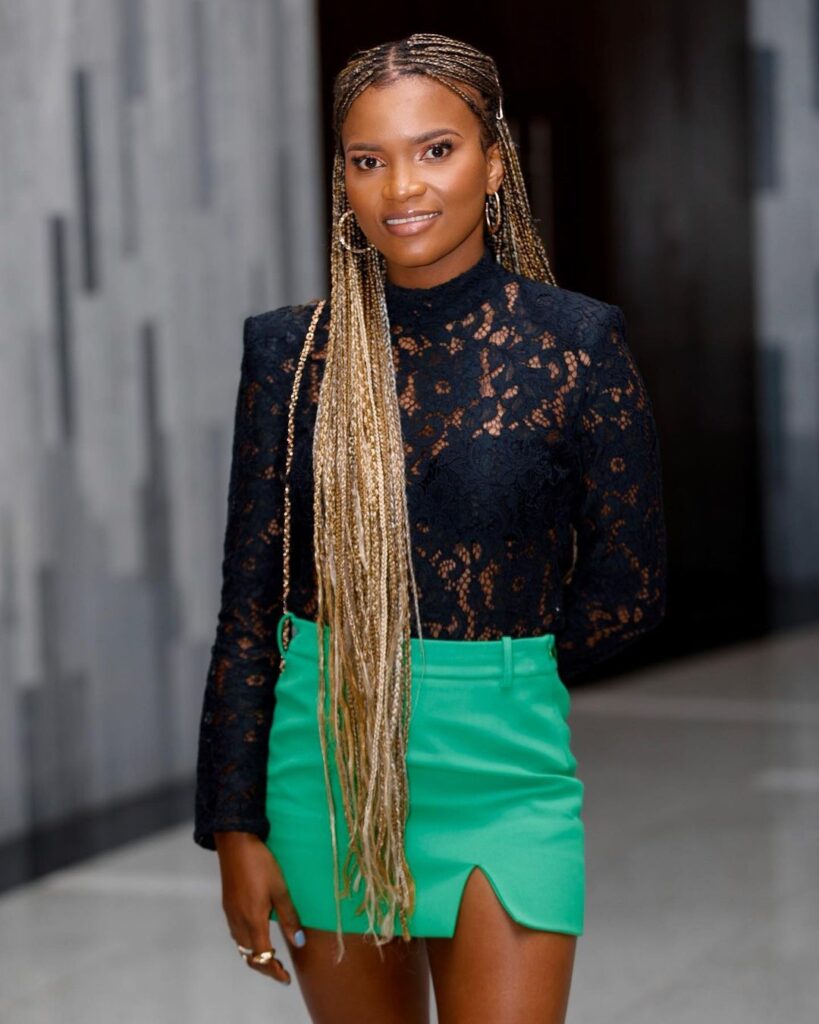 Image of Amanda aka Ami Faku

Amanda Faku born on 28 May 1993 in Ezinyoka, Port Elizabeth in South Africa.She was born and raised in a Christian home located in Port Elizabeth in South Africa. Her church in her hometown is when she discovered her singing skill. Ami began singing at the age of six, and her father, who also happened to be a pastor, permitted her to sing in church. Her tracks have made ripples in the South African music landscape and have made many both artists and fans watch out for her.[3] 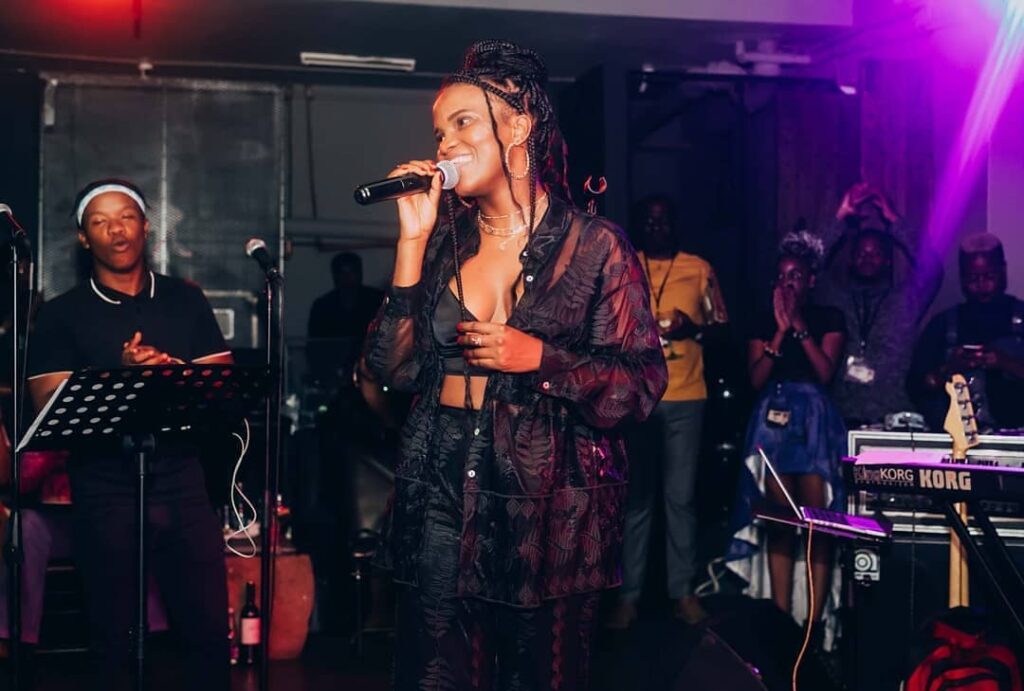 After appearing as a competitor on The Voice South Africa in 2017, the gifted vocalist, Ami Faku drew a lot of attention to her music life. Amandi changed her name to Ami after exiting the music competition, eliminating the “and” in the middle and replacing the “a” with an “i.”Although she did not win the contest, it is arguable that it provided her with an opportunity to demonstrate her talent. She was signed to the Vth Season Record label. Then she released her first single, Ndikhethe Wena, which gained her a cooperation with De Mogul SA due to its success. On the song, Ungowam, she collaborated with the Afro House DJ and Producer. The celebrity’s career progressed, and she even collaborated on her song, Into Ingawe with Sanele Sithole, popularly known as Sun-El Musician. Uwrong, one of her tracks, was certified gold by the South African Recording Industry (RISA). Ami Faku continued to perform in the chapel as her singing talent grew. She began recording her music in 2012, when she was nineteen years old. Her producer lived within walking distance of her home, making it convenient for her. She had been rejected twice in the pre-auditions for Idol South Africa before being allowed into The Voice SA.

Her family was extremely supportive of her decision to audition for The Voice South Africa. She didn’t let the fact that she had been rejected in the previous competition deter her. She eventually made it to the competition’s top sixteen contestants. Ami Faku got a recording label agreement from Vth Season even after abandoning the competition. She released the hit song, Imali under her label, which caused a stir in the South African music landscape. Ami Faku‘s big songs Ubuhle, Love Drunk, Into Ingawe, and Ndikhethe Wena have been creating waves in the South African music scene ever since.

Ubuhle Bakho, which she published in March 2019, is another song that listeners and music enthusiasts keep playing on repeat. She has not only released songs that have wowed many Mzansi fans, but she has also collaborated with a number of well-known musicians. The budding artist is also doing a good job of preserving African music and language. She’d like to work with other foreign musicians in the future. Ami Faku is carving out a reputation for herself in the profession and showing no
signs of slowing down.

Ami Faku is currently single and has no children. She enjoys reading and traveling during her free time.
She is a private person but there are rumors that she is dating a South African artist.