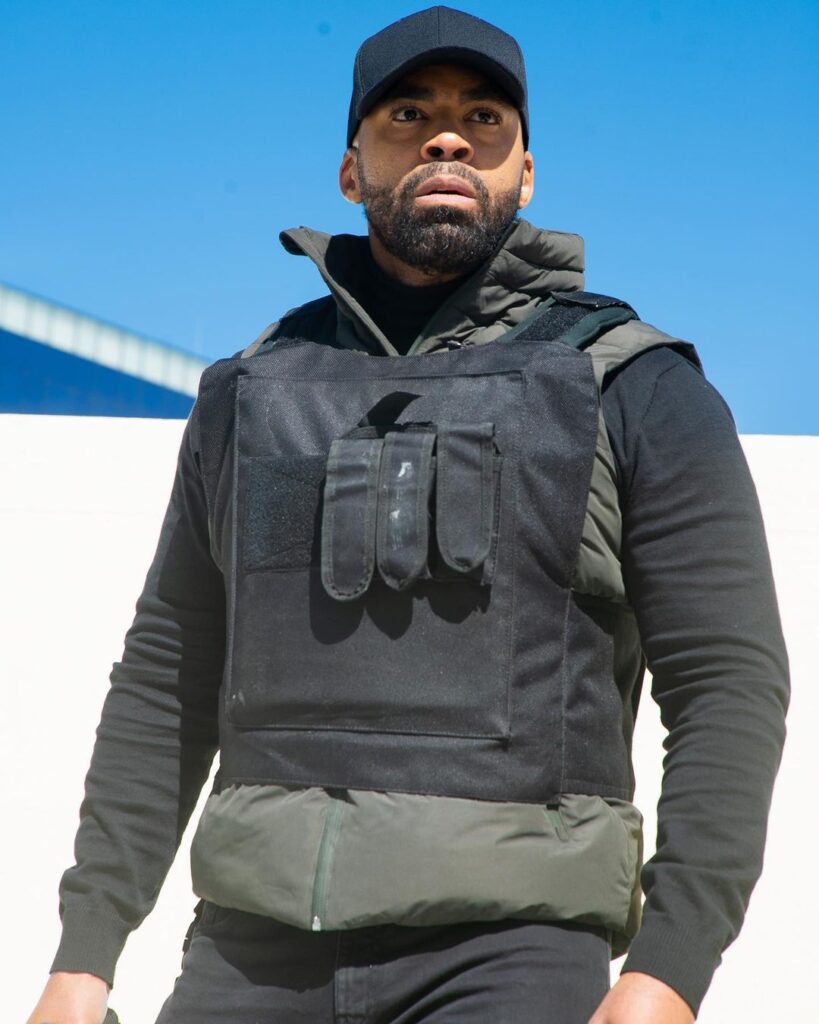 Yesterday, on the 30th of July 2021 it was all over the news that Shona Ferguson had died. He was 47 year old when he died. Shona Ferguson was a South African actor, entrepreneur and media mogul who started the TV series, of The Queen. He was also the co-founder of Ferguson films, the very same production that was producing The Queen, Rockville and other films such as 2014’s The Gift. Shona Ferguson was born in on the 30th of April 1974 in Botswana’s main city Gaborone. His real full name is Aaron Arthur Ferguson. 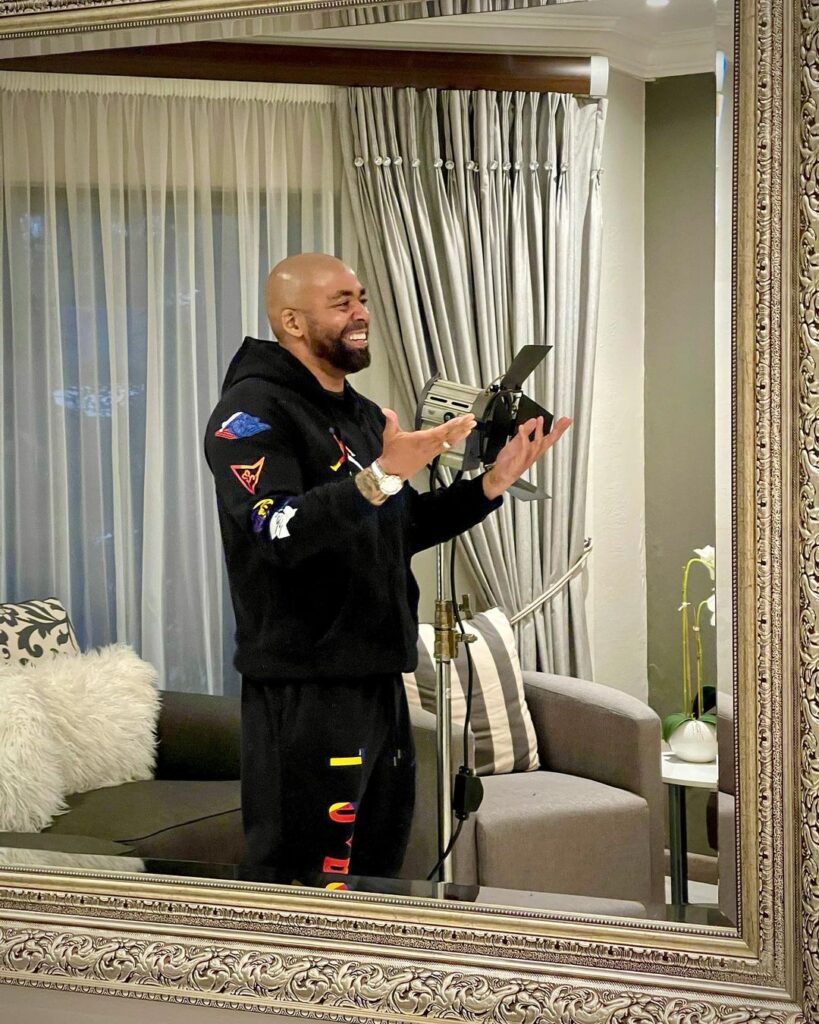 Early source like news 24 were a bit sketchy on the details. They were the first to come out with the rumours. Having recieved intel from sources very close to the family, they were able to confirm his demise. According to the news24 report, Shona Ferguson died from heart related problems. It all started with chest pains, then he was admitted to the Milkpark hospital under those complications.

Afterward, he got a heart surgery from those chest pain, however that was not the beginning of light but a series of events leading to his demise. After the surgery, he was put on a ventilator as he could not breathe properly as had been when he had chest pains.

Did he really die from heart related complications? 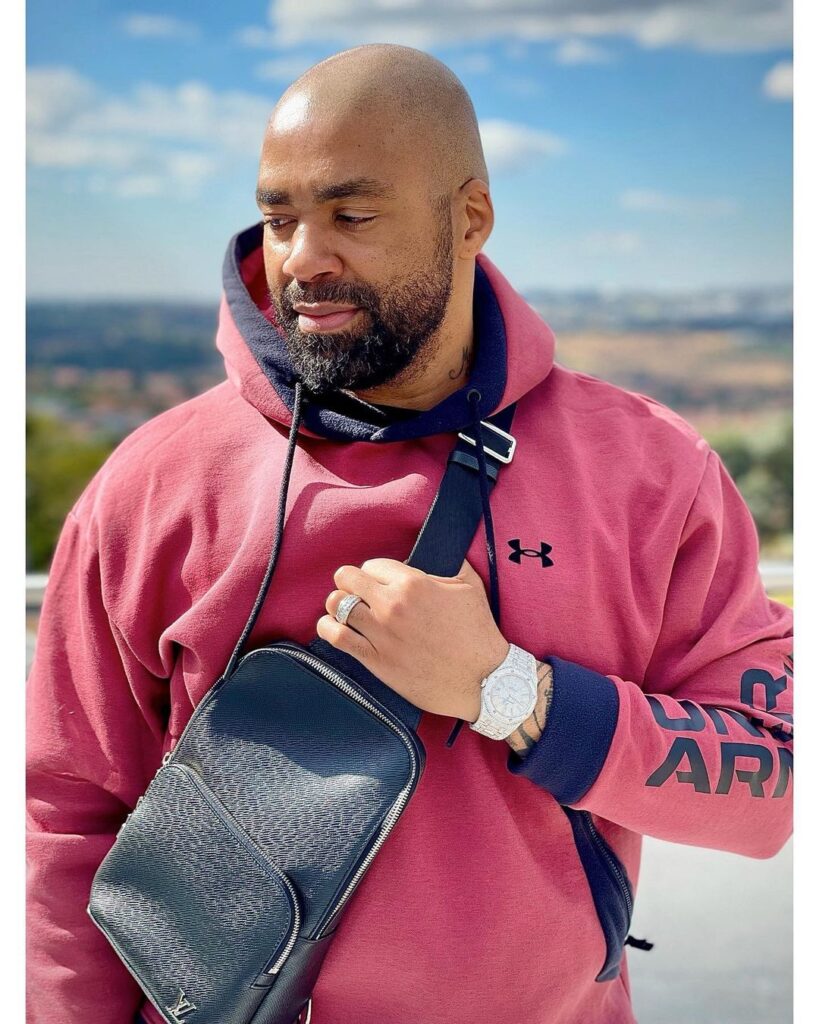 Well, the Fergusons released an official statement refuting the claims of him dying from heart related complications. According to the family, Shona passed away as a result of Covid-19 related complications. A friend close to Shona confirmed that the time of death was around 11Am and that Shona was being treated in ICU after his admission to the hospital 2 weeks ago. Another actor at the Ferguson films said Shona had been battling with Covid-19 for about 3 weeks.

The colleagues we called in to say their goodbyes, other sources close to the story say they knew things were about to get worse after he was in ICU for more than 2 weeks. One of Uncle Sho’s friends was quoted saying : “This thing (Covid-19) is very serious, people must take care of themselves.”. “Connie is a mess right, now” said one of the friends who tried to call her to give her support. The family asked that the public give them some space for now and more details will be discussed in the course of time.

Shona Aaron Ferguson was a father of 2, one with Connie Ferguson and another he step fathered from Connie’s previous. His biological daughter’s name is Alicia Angel. The family had recently opened an acting academy of their own. His legacy will surely live on through his family.